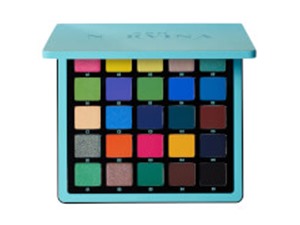 from £49.00
Sold by lookfantastic
BUY NOW
Also available from 4 other shops 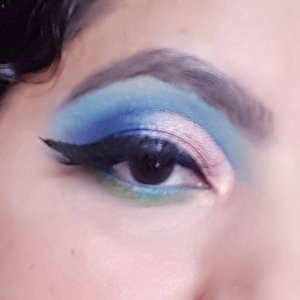 Great colours
Bright colours, looks great on.great for festivals and 70s and 80s looks. Would recommend good value for money x
I am in my late 40's/early 50's with mature, light tone skin and green eyes. My hair is grey, oily with normal texture.
5 likes 0 comments 36
MakeUpGeek, Lickle-Boo and nikola300 and 2 others like this.
like comment wishlist+ buy
Login to post comments or ask questions.

Dry Formula!
I had issues with the matte formula used in the palette as I did with previous 'Norvina palettes': it was drier, often quite powdery and had some fallout), and several shades did not layer on top of or blend well with other shades as they would erase or create bald patches where colour used to be. The vibrancy seen in the pan and when initially applied doesn’t continue after a few minutes, even over primer (I used Smashbox 24HR to try with many shades after ruling out Anastasia’s own primer, which is terrible–very drying and emphasizes my skin texture like 'magnified' before I even put anything on it!). The shimmers are easier to work with in this palette, but they were still under-performing compared to the brand’s shimmers in the past, including their recent 14-pan palettes released within the last few months. There are more overlapping shades than you’d think would exist, largely because they don’t retain their true-to-pan color in practice, so they end up losing the nuances in depth or undertone once applied.
I am in my mid 40's with mature, medium tone skin and brown eyes. My hair is medium brown, dry with fine texture.
2 likes 0 comments 55
MakeUpGeek and Lickle-Boo like this.
like comment wishlist+ buy
Login to post comments or ask questions.

So easy to blend!
Super good at blending with wonderful colours, deffo would recommend! all the colours are pigmented And wonderful
I am in my late teens/early 20's with acne/problem, light tone skin and unknown eyes. My hair is unknown, unknown with unknown texture.
4 likes 0 comments 32
MakeUpGeek, Lickle-Boo and LifeIsFrantastic and 1 others like this.
like comment wishlist+ buy
Login to post comments or ask questions.

Stunning Palette and Blends Like A Dream!
I adore this palette! I tested it for the first time on my Youtube channel and honestly, I created my best look to date! It's incredibly pigmented, however still manages to blend like a dream. I used it teamed with the ABH eye-shadow base and it was like the two products were meant for each other! I would honestly recommend it to anyone who has the cash to buy it, as it is very pricey, but worth every penny! I cannot put into words how amazing it is!
I am in my mid 30's with dry, light tone skin and blue eyes. My hair is blonde, dry with normal texture.
6 likes 0 comments 42
GlamGeekClaire, MakeUpGeek and Lickle-Boo and 3 others like this.
like comment wishlist+ buy
Login to post comments or ask questions.
from £49.00
Sold by lookfantastic
BUY NOW
Also available from 4 other shops 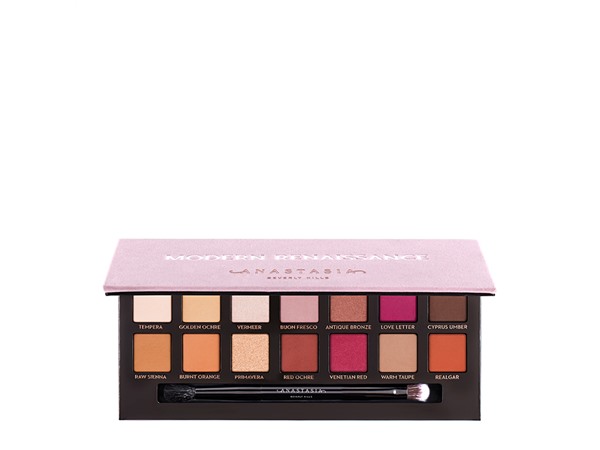 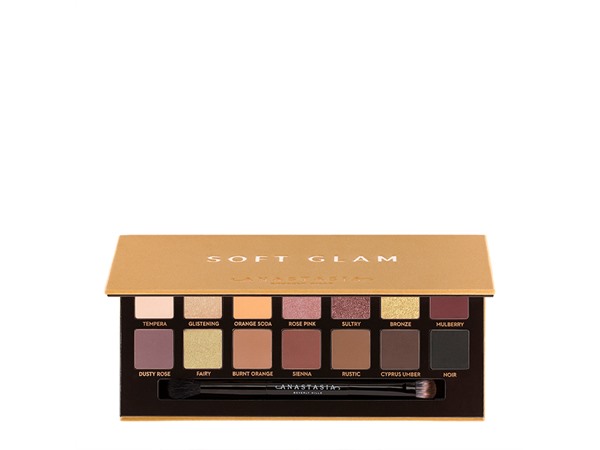 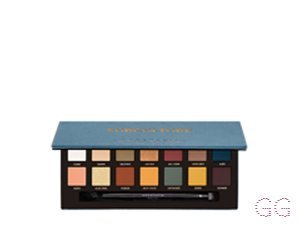 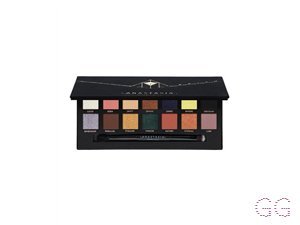 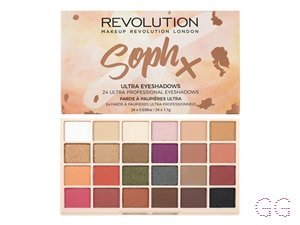 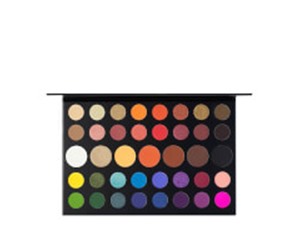 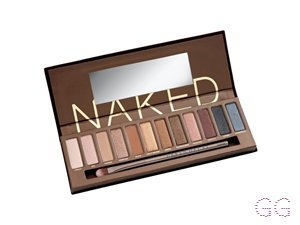