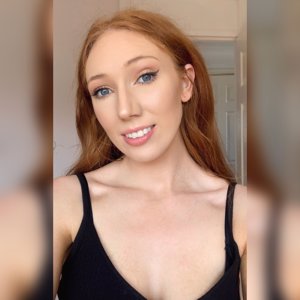 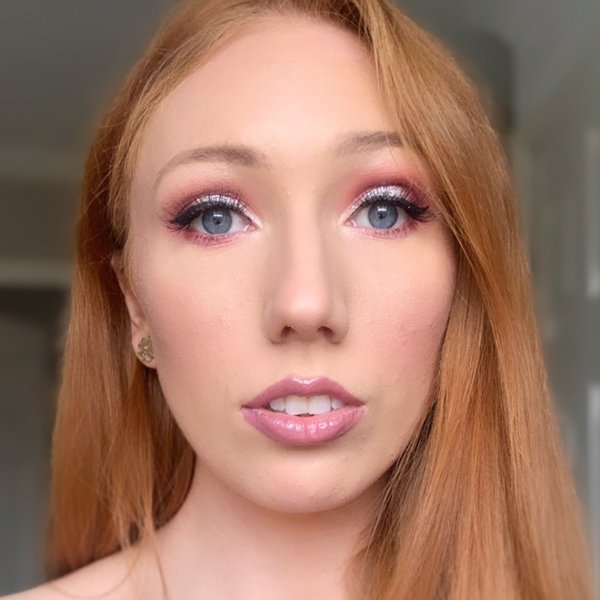 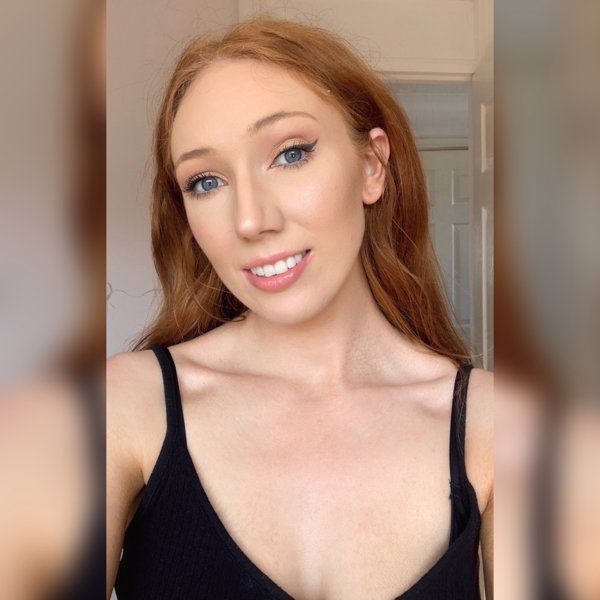 Tested out a new foundation and it’s FABULOUS! And decided to try shape tape concealer again as I’ve had such an awful time with it 😂 Lips are Tarte Maracuja Juicy Lip in Strawberry 🍓 Check out my YouTube for videos in beauty, makeup and fashion : ‘Chloe Luckin’
6 likes 0 comments 73
LifeIsFrantastic, Stuffandthings and MyScentoftheDay and 3 others like this.
like comment
Login to post comments or ask questions.
Not the best
I bought this liner as my usual Nyx one has been discontinued. I looked on Boots as the best sellers and this was one of the top ones from the drugstore. I used to use this all the time as a teen so thought I’d give it another go as it’s only about £3. This liner isn’t good at all! When you swatch on your hand, it’s pigmented and looks wonderful. However it’s so hard on the eyes, doesn’t really have much payoff especially on the water line, and doesn’t really look that good. The only thing that I like is that it doesn’t smudge, however you need to use a lot to get any payoff. I tend to use it END_OF_DOCUMENT_TOKEN_TO_BE_REPLACED with a liner brush by doing a thick swatch on my hand and using the liner brush to create a wing. It’s ok if you’re on a budget, but this won’t give you a lot of payoff.
Would not buy again
My rating:
2
3 likes 0 comments 60
LifeIsFrantastic, Stuffandthings and MyScentoftheDay like this.
like comment wishlist+ buy
Login to post comments or ask questions. 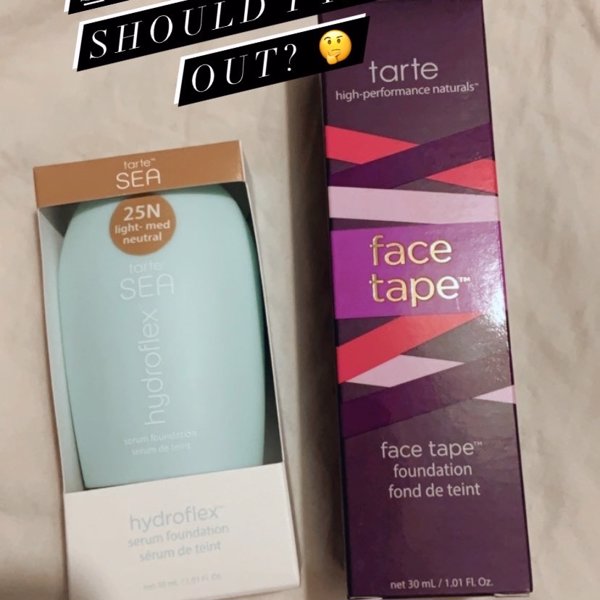