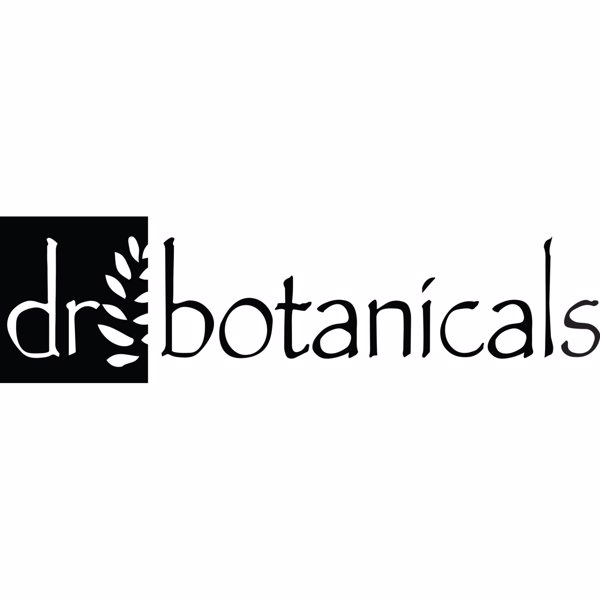 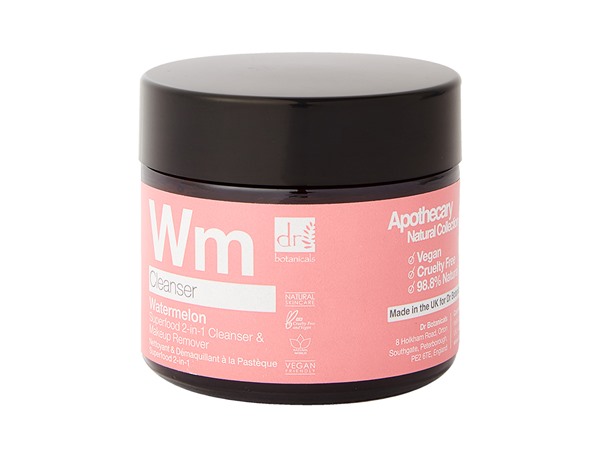 How many stars do you give Watermelon Superfood 2 In 1 Cleanser & Makeup Remover by Dr Botanicals?

Refresh your face with the Dr. Botanicals Watermelon Superfood 2 in 1 Cleanser & Makeup Remover. This jelly cleanser brings together science and superfoods to create a natural; gentle cleanser that rids skin of makeup; impurities and dirt for a glowing complexion. Skin is left feeling hydrated; soft and supple. Vegan friendly

On The Fence
I’m not sure I’m totally sold on the 2 in 1 cleanser from Dr Botanicals as it doesn’t exactly stand out as something extraordinary in my routine. I actually got this from Beauty Bay a while back thinking it was a face mask(which I was excited about!) so when I got it and realised I’d actually bought a makeup remover/cleanser I was a little disappointed. The packaging is simple but nice to look at. I like the idea of using watermelon oil as it’s known for its extremely high water content. It helps to break down the dirt and grime whilst toning and moisturising the skin at the same time. Apparently watermelon seed oil also slows the ageing process but I can’t say I’ve noticed anything drastic since I’ve used it. It does smell quite nice and takes off makeup easily without being harsh on the skin. I’m not 100% convinced that this is something you absolutely have to have in your collection but I’ll keep using it to see if my opinion changes.
I am in my late 20's/early 30's with combination, fair tone skin and blue eyes. My hair is red, normal with fine texture.
1 like 0 comments 159
MakeUpGeek likes this.
like comment wishlist+ buy
Login to post comments or ask questions.
£19.90
Sold by Dr Botanicals
BUY NOW
Also available from 2 other shops 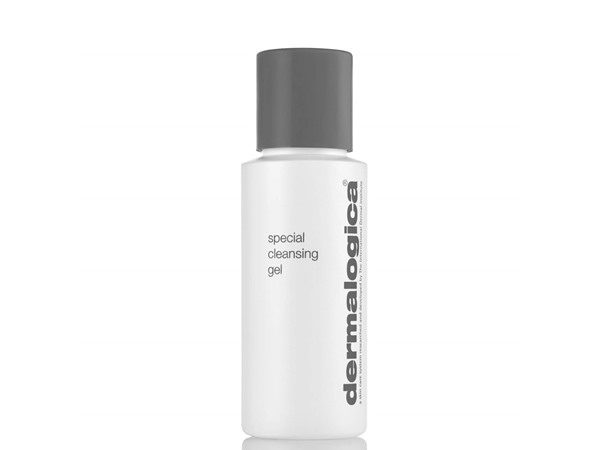 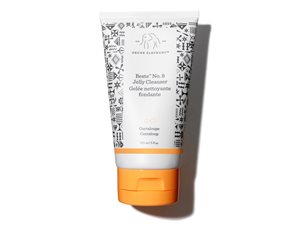 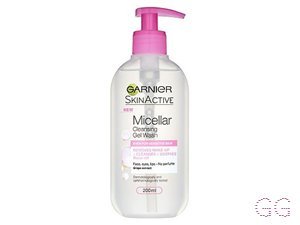