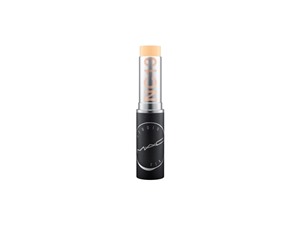 How many stars do you give Studio Fix Soft Matte Foundation Stick by MAC? Bare in mind, I have NEVER tried a foundation stick before as was scared of them for some odd reason 🙈 so I always avoided it but after I joined this Community - Seen many who praised the new Bare Mineral one (which I still hadn't the time to check it out) with their reviews and after photos and I was amazed by the results so when I saw this promotion, I thought.. Hmm worth a shot!  The packaging wise of this ever so simple yet chic and quite slim maBut I decided to continue and finish the job so I used a stippling brush which again was something new for me as I'm loyal to RT Beauty Blenders. I swept it all over in small circular motions and voila! That hard rock chalkiness feeling has vanished within seconds and left me with a beautiful radiant glowy skin 😍 Very soft and flawless may I add I was shooked how lightweight it was despite in the beginning the consistency of the formula was rather thick for me. I completed my look from the inspiration I got from the Too Faced Glow Job Face Mask I had used the night before and put it to the test for the day. Normally by midday, my TZone area gets oily and little too drying on odd areas which makes matters worse for me as I end up getting upset about it causing me breakout aswell but this time round, everything had stayed on exactly how it should be and did not get irritated one bit so I am really pleased I was given the opportunity to give Mac another chance which I would not have thought of doing by myself and that using a stick foundation! I've been using this for the last 3 months and have recieved many compliments. Definately worth grabbing a sample.
I am in my late 20's/early 30's with dry, tanned tone skin and brown eyes. My hair is dark brown, asian with normal texture.
3 likes 0 comments 82
MakeUpGeek, Lickle-Boo and Floyd277 like this.
like comment wishlist+ buy
Login to post comments or ask questions.
from £20.30
Available direct from MAC
BUY NOW
Also available from 2 other shops 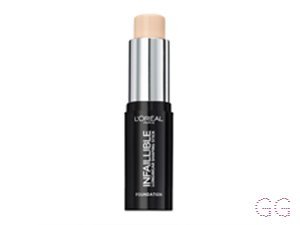 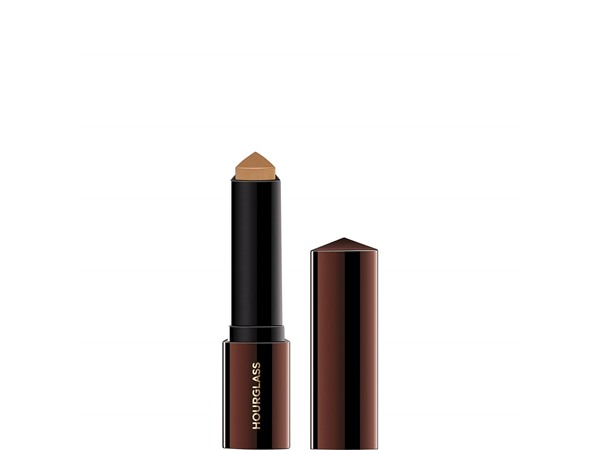 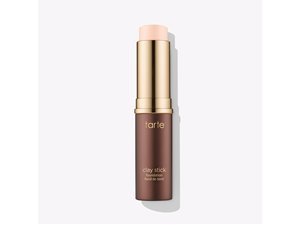 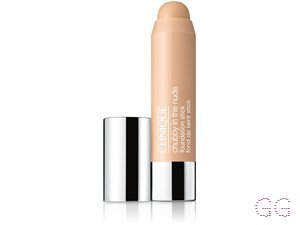