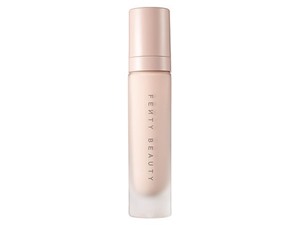 How many stars do you give Pro Filt'R Instant Retouch Primer by Fenty Beauty? 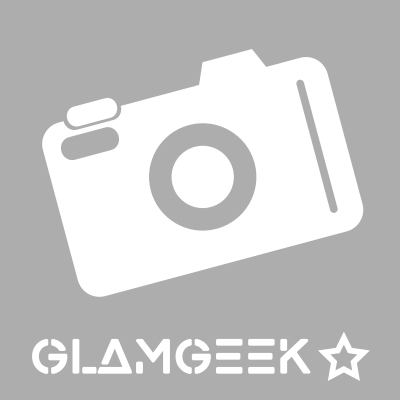 Fenty fab!
I really like this. I bought This on a whim at the higher end stand in boots one day. I really like how it makes my make up sit. It’s really pretty on. I like how it even sits on my drier skin. It looks perfect. I will definitely rebuy this. I have the smaller size. I’m currently seeing how much use I get out of this. Too decide about buying the smaller size or the larger one
I am in my late 20's/early 30's with sensitive, fair tone skin and green eyes. My hair is dark brown, normal with normal texture.
5 likes 0 comments 46
Lickle-Boo, Cassiej and GlamGeekSarah and 2 others like this.
like comment wishlist+ buy
Login to post comments or ask questions.

Amazing finish
This product has the most amazing finish without any makeup at all. It blurs the skin and makes it feel so soft. It allows makeup to glide onto the skin perfectly. And I would say it makes makeup last longer than usual but it’s not that much longer. It is definitely worth it for the finish it gives but if you want a really grippy primer I’d choose the elf poreless putty or the too faced hangover as they are quite comparable but longer lasting than the fenty.
I am in my late teens/early 20's with combination, light tone skin and blue eyes. My hair is light brown, normal with normal texture.
6 likes 0 comments 39
MakeUpGeek, MakeUpGeek and LifeIsFrantastic and 3 others like this.
like comment wishlist+ buy
Login to post comments or ask questions.

I had really high hopes for this when I purchased, but what a letdown! This primer did nothing for me at all! It applied really nicely, it's a nice consistency and it sank into my skin really well but that's about it! It claims to give a smooth, pore-diffusing finish as well as extending makeup wear, I noticed neither, if anything my foundation didn't last as long as it normally would do. I wish I has sampled this before purchasing as it's a little on the pricey side, and there are much more affordable ones out there that do a far superior job! for me, it's back to my trusted and proven elf poreless putty.
I am in my late 30's/early 40's with combination, light tone skin and hazel eyes. My hair is medium brown, normal with normal texture.
2 likes 0 comments 31
MakeUpGeek and nikola300 like this.
like comment wishlist+ buy
Login to post comments or ask questions.

This breaks my heart.
To begin with, I adore the scent in this primer, although for anyone sensitive to strong scents, this may be an issue. If you love coconut scents like me, you would get a great first impression. Initially I thought this primer had potential due to it's price point and the slight tackiness once applied. My first thought was that my foundation should have stayed put. Claiming to be a universal primer, for all skin types, it was sure to work, especially with the Fenty Beauty Pro Filter Matte Longwear Foundation. Unfortunately this primer did not work out for me, I continued to use it until I reached the end of the bottle, trying to find any redeeming qualities to it, apart from the scent. I didn't notice any 'pore diffusing' and originally thought the foundation could have been the problem. My foundation didn't last very long at all throughout the day, it would start to separate much quicker than most other foundations I had used previously. The only benefit I could possibly find was that my skin tone did appear much more even, but the texture didn't seem to improve in appearance overall. After changing my primer to the 'Revolution Pro Pore Primer' once this one ran out, the foundation has lasted much longer without separating and looks fantastic in comparison to before. I personally wouldn't recommend this primer, but it does appear to work for some people. I don't know if they do samples, but if they do, I would recommend trying it before buying it to avoid potentially wasting your money.
I am in my late 20's/early 30's with combination, light tone skin and green eyes. My hair is medium brown, combination with normal texture.
6 likes 0 comments 96
MakeUpGeek, Amestarz and nikola300 and 3 others like this.
like comment wishlist+ buy
Login to post comments or ask questions.

Perfect for base
This is such a GOOD primer as once applied to skin, your face feels tacky enough for your foundation to sit on and will not budge. The primers a perfect consistency and also doesn’t have a strong perfumed scent which is amazing as for some, it can irritate them.
I am in my late teens/early 20's with combination, olive tone skin and unknown eyes. My hair is unknown, unknown with unknown texture.
3 likes 0 comments 37
MakeUpGeek, nikola300 and Leanneyhunter like this.
like comment wishlist+ buy
Login to post comments or ask questions.
£26.00
Sold by Boots.com
BUY NOW
Also available from 1 other shops 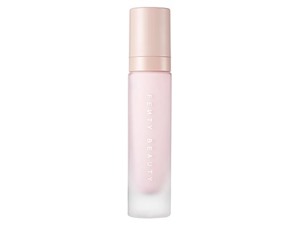 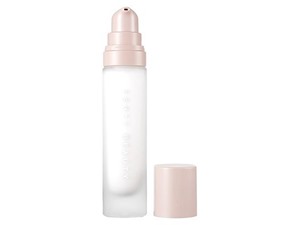 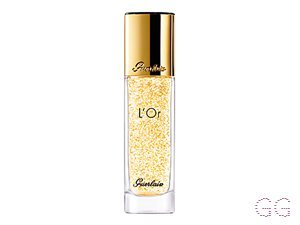 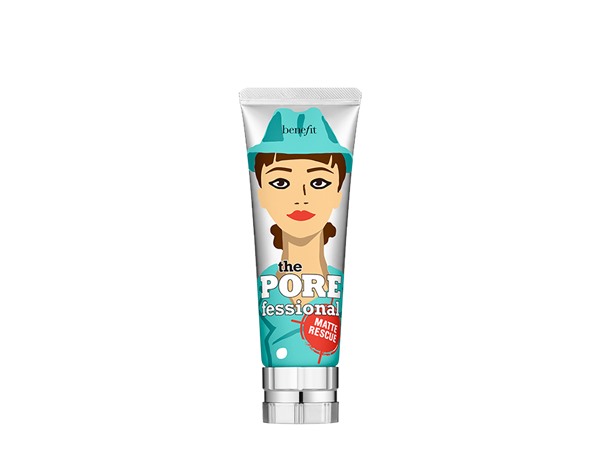 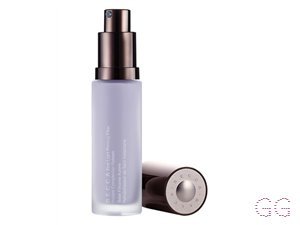 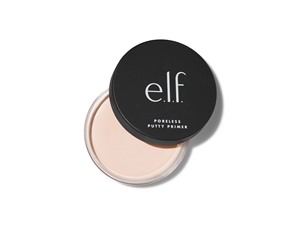