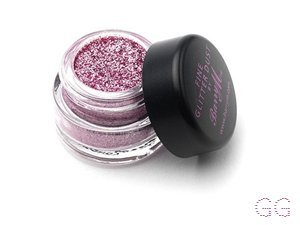 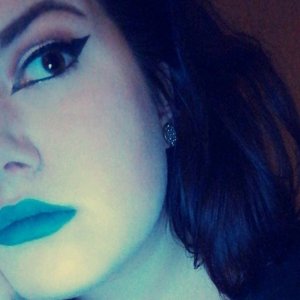 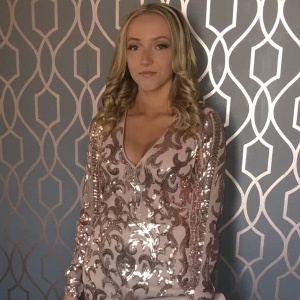 How many stars do you give Fine Glitter Dust Eyeshadow by Barry M?

Wildfire
£4.59
Also available from 2 other shops

Very nice
I really like to use this if I am adding glitter to my eye looks. These come in a nice variety of shades and I own only about 3 of them.The glitter if very fine and if easy to apply if there is a good glitter glue underneath to hold the glitter in place.I can do layer after layer and this doesn’t feel heavy on my eyes and it doesn’t move during the day/night. The only problem is that while applying it can go all over the place which usually happens with glitters anyway. I think you get a good amount for what you pay and one little pot lasts forever.the container Is very secure and doesn’t unscrew in my makeup draw or bag. This doesn’t irritates my eyes at all even though my eyes are quite sensitive for this they are not. Highly recommend if you like glitter on the eyes!!👍
I am in my late teens with combination, tanned tone skin and green eyes. My hair is dark brown, normal with normal texture.
11 likes 1 comments 50
GlamGeekClaire, MakeUpGeek and LifeIsFrantastic and 8 others like this.
like comment wishlist+ buy
Login to post comments or ask questions.

**I didn't know it said not suitable for use around the eyes until several weeks into using it!** I bought this on a whim from hearing great things about it several years ago...unfortunately it falls flat on my expectations. I bought the shade 27 since it looked like a pale base with a light gold glitter. However, when applied it came out sweetcorn yellow! Was definitely not what I expected...The pigmentation held up pretty well with the NYX glitter primer, but there was fallout all over the face throughout the day! A positive is that it didn't irritate my eyes- despite saying its not for eye use (whoops). The glitter wouldn't come of nicely at the end of the day- it would get stuck and smear around my face and would stay for several days no matter how often I washed my face! This really wasn't my cup of tea. I also tried it as a highlighter and that was a huge mistake- I just had a sweetcorn yellow strip up my face. I could see this being useful for festivals or something, but it's no from me
I am in my late teens/early 20's with acne/problem, fair tone skin and hazel eyes. My hair is blonde, oily with fine texture.
7 likes 0 comments 39
GlamGeekClaire, Amestarz and Cassiej and 4 others like this.
like comment wishlist+ buy
Login to post comments or ask questions.

Used to love these
Haven't seen these in stores for years but I still have a pink one and it's so beautiful and lasts all day. The pot literally lasts forever
I am in my late 20's/early 30's with oily, light tone skin and blue eyes. My hair is light brown, oily with normal texture.
3 likes 0 comments 3
Lickle-Boo, LifeIsFrantastic and Amestarz like this.
like comment wishlist+ buy
Login to post comments or ask questions.

Shocked there aren't reviews for this, unless it isn't sold anymore? Always been a fave eyeshadow of mine, lasts all day/night but only use a tiny bit at a time otherwise you'll never get rid of the glitter.
I am in my late teens/early 20's with dry, fair tone skin and brown eyes. My hair is dark brown, dry with coarse texture.
1 like 0 comments 5
Lickle-Boo likes this.
like comment wishlist+ buy
Login to post comments or ask questions.
from £4.50
Available direct from Superdrug
BUY NOW
Also available from 2 other shops 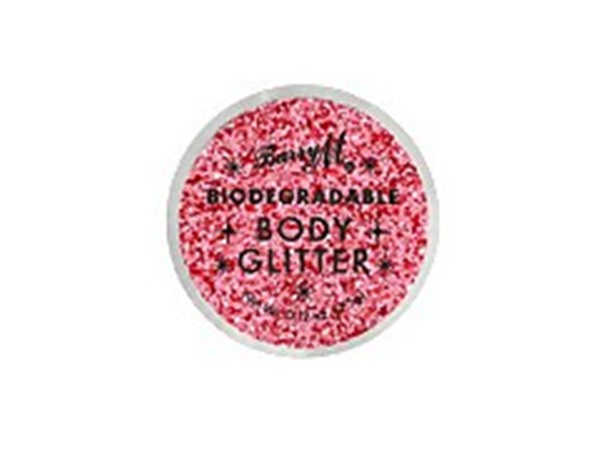 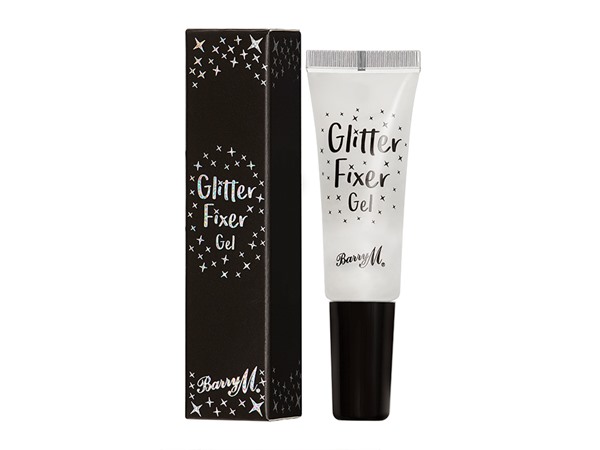 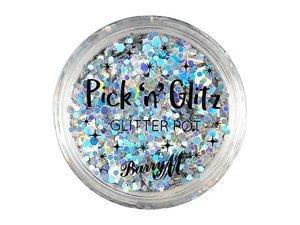 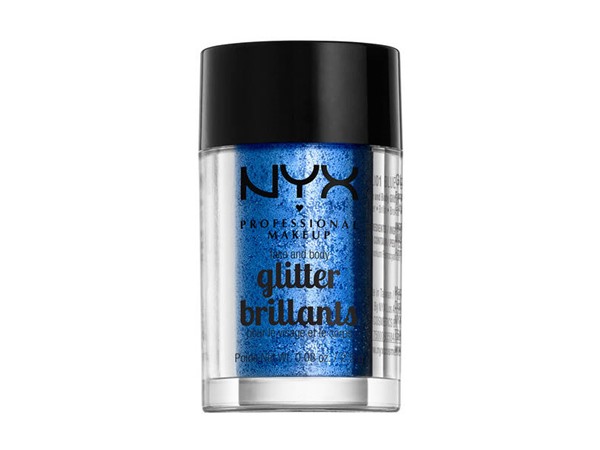 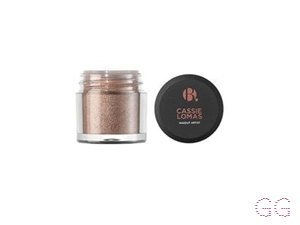 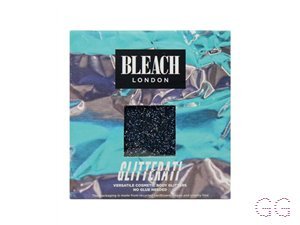