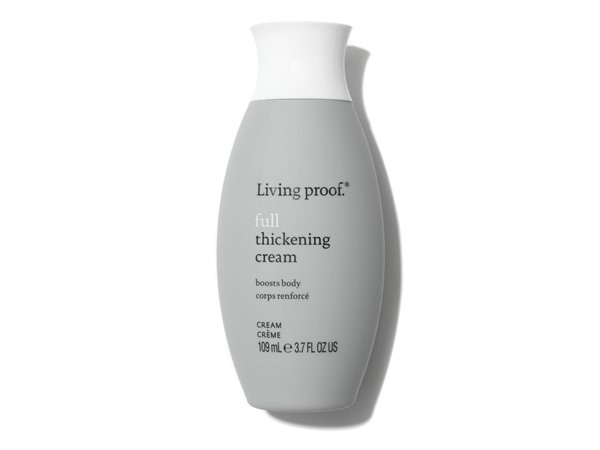 How many stars do you give Full Thickening Cream by Living Proof?

This cream works by depositing flexible thickening dots on each strand of hair - leaving hair touchable and moveable whilst creating body and volume. 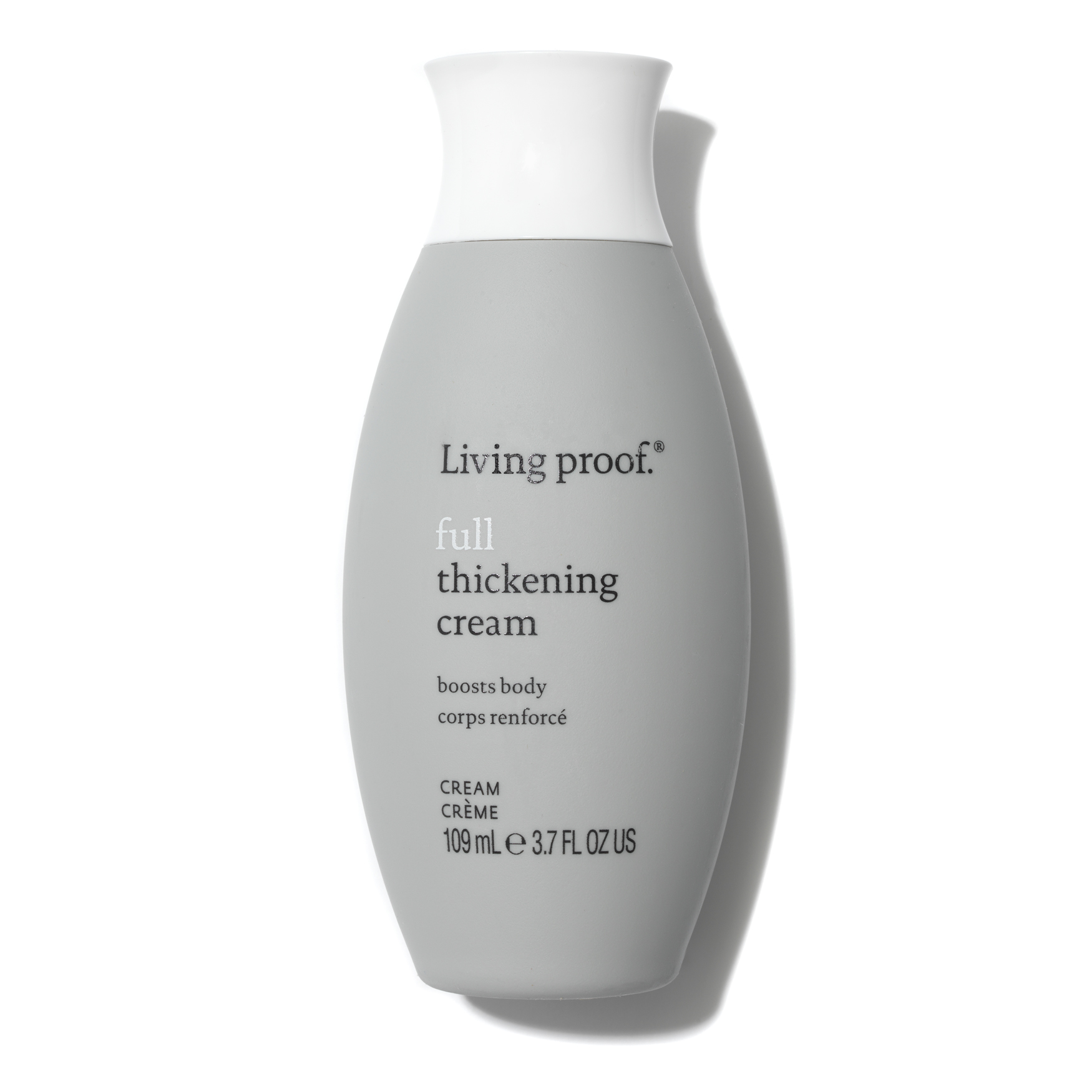 Love this stuff. I have fine, straight hair but enough of it for a family of chinchillas to share among them. It's also long. I've tried just about every product ever made that promises volume and have been left disappointed. Some worked only marginally, or only as long as my cut was fresh, or when my hair was shorter, but none of them have wowwed me through to the end of the bottle...until now! This stuff makes my hair wonderfully voluminous every time I use it, even when I'm long overdue for a trip to salon. Every time I do a blow out I get compliments, and there's still plenty of volume on day two--sometimes into day three! Sometimes on day two I'll curl my hair (which doesn't like to hold a lot of curl usually) and I can get my locks so big and sexy a drag queen's wig would be envious. The first time I ordered it I was dubious because the bottle was a lot smaller than I thought it would be, especially for the price. However, it's lasted quite a long time (six months) even though I use about a nickel-sized dollop 2-4 times per week.
I am in my late 20's/early 30's with dry, tanned tone skin and brown eyes. My hair is dark brown, asian with normal texture.
2 likes 0 comments 13
MakeUpGeek and Leanneyhunter like this.
like comment wishlist+ buy
Login to post comments or ask questions.
from £23.00
Sold by Space NK
BUY NOW
Also available from 7 other shops 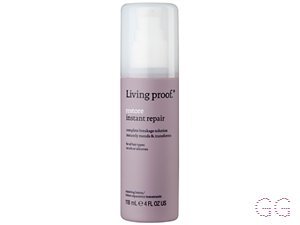 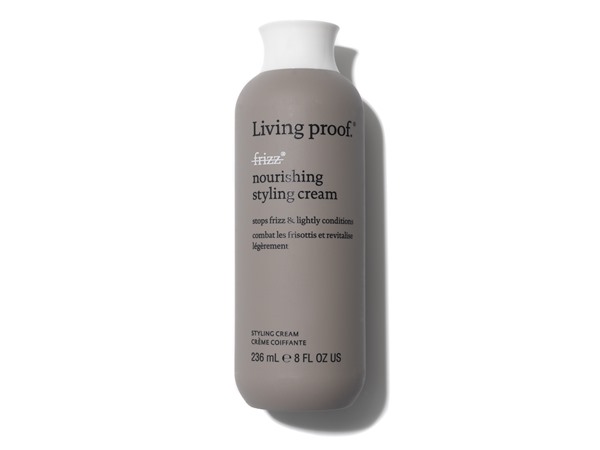 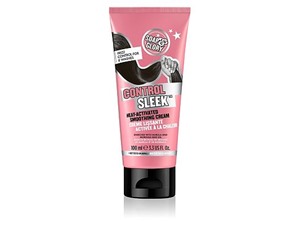 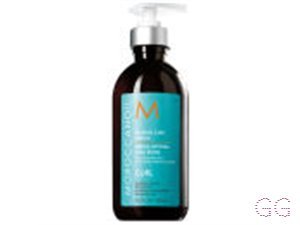 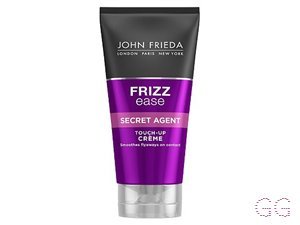 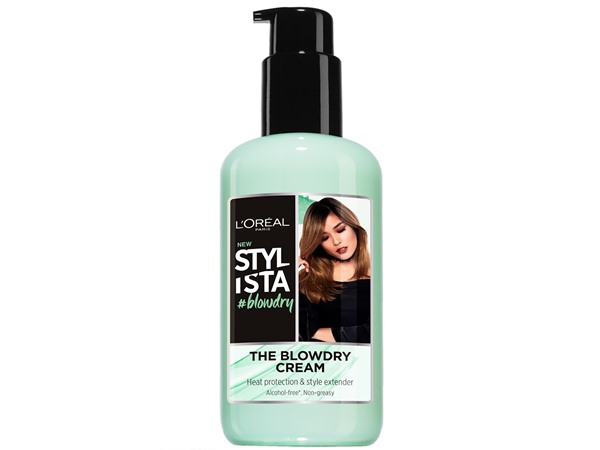